Collaborative innovation: a powerful exascale supercomputer for the LRZ

The Leibniz Supercomputing Centre is the first supercomputing centre in Europe to enter into an innovation partnership to procure its next high-performance computing system in the exascale computing class. In a first step, the LRZ will develop prototypes together with Hewlett Packard Enterprise (HPE) and Lenovo. 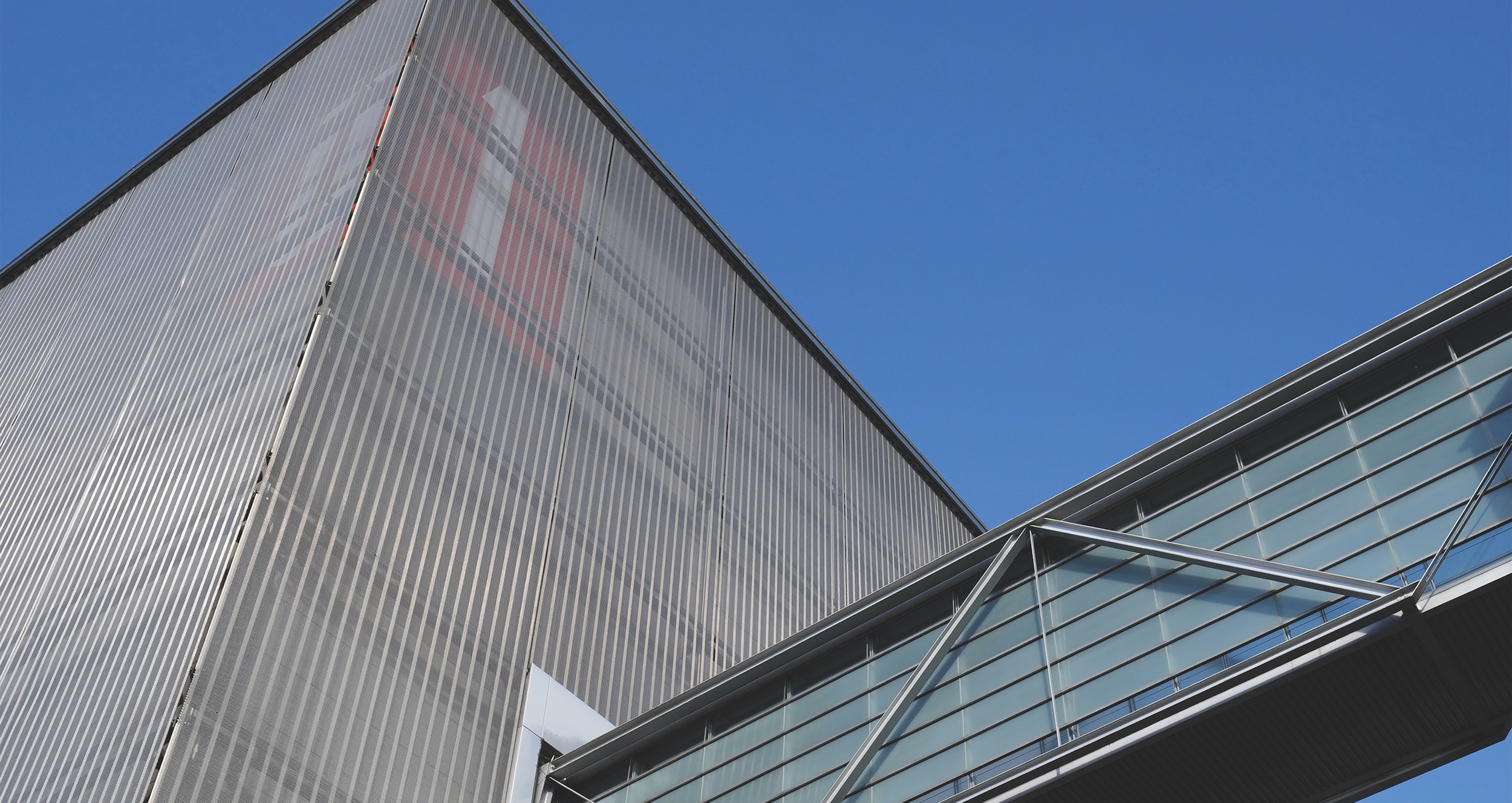 Compute building at the LRZ on the research campus in Garching near Munich will host the next supercomputer.

The Leibniz Supercomputing Centre (LRZ) is for the first time entering into an innovation partnership for the procurement of its next supercomputer – a first in Europe. This partnership will involve the LRZ, which is part of the German Gauss Centre for Supercomputing, working together with technology providers Hewlett Packard Enterprise (HPE) and Lenovo over the next year to jointly plan the architecture of the exascale-class supercomputer, develop the necessary prototypes and adapt existing components to accommodate any specific requirements. The new system is to be equipped with state-of-the-art technology and components that are not (yet) commercially available. And it is to offer the scientific community new data processing methods. The German Federal Ministry of Education and Research and the Bavarian State Ministry of Science and the Arts have already approved the new partnership and pledged to provide the required funds.

A new architecture for a new high-performance supercomputer
In terms of speed and energy requirements, the architectures of current supercomputers have reached their limits. It is especially the transport of data within these systems that is enormously energy-intensive and requires new solutions. Users today no longer rely solely on conventional methods of modeling and simulation. They increasingly need to evaluate large amounts of data using artificial intelligence and machine learning methods. In addition, they also need the necessary computing power to be able to visualise research results or present them in a virtual reality (VR) environment. The LRZ's exascale computer will therefore combine a number of specialised processors and components on its compute nodes that allow for a wide range of workloads with the lowest possible power requirements. This performance can be achieved more effectively through co-design and a collaborative effort between technology providers and researchers, as well as through a variety of different approaches.

Tailoring development to meet specific needs
An innovation partnership is the perfect vehicle to realise this. In Germany, it was introduced in 2016. The federal, state and local governments have been using it to boost the development of new technologies and services in the public sector. Innovation partnerships take place in several stages in the form of competitions: The first round, in which several companies competed for the concept of an energy-efficient but powerful all-rounder in HPC, was won by HPE and Lenovo. In the next round, both technology providers will now work with LRZ specialists and users from various scientific disciplines to develop and optimise components and put them to the test using prototypes.

Innovation partnerships require a lot more effort: All companies are expected to work on the basis of the same information, and no partner is supposed to be able to obtain information about the technical innovations of the others. Contracts are concluded for development work and prototyping; they involve copyrights, patent rights and marketing rights. In addition, several companies will be working on the same problem and will be rewarded for it. Nevertheless, innovation partnerships are well worth the effort: Initial experiences from smaller IT projects show that hardware or software can be developed more specifically to meet the needs of users.

Integrating heterogeneous technologies
By the end of 2023, it will be clear which company will build and support the next eascale-class supercomputer with the LRZ. Expectations for the new supercomputer, which will integrate many heterogeneous technologies, are high: It will be able to carry out an estimated five to ten times more scientific research work than the SuperMUC-NG, the LRZ’s current supercomputer. To achieve this, the prototypes must deliver convincing results during user benchmarks. Last but not least, the energy efficiency of the system will be one of the decisive factors in the final contract awarding process.


On the innovation partnership

Prof. Dr. Dieter Kranzlmüller, Chairman of the Board of Directors of the LRZ: "The next generation of HPC systems, the exascale computers, are created in co-design. Hardware and software are optimised in coordination for the desired tasks and applications in research and, if possible, developed together with the technology companies. Also, in view of the increasing complexity of HPC systems, we wanted to improve the procurement process for our systems, and the innovation partnership offered the perfect opportunity to do so."

Prof. Dr. Martin Schulz, Member of the Board of Directors at LRZ and Chair of Computer Systems and Parallel Architectures TUM: "In terms of speed and energy requirements, general-purpose systems in supercomputing are reaching their limits. To achieve higher performance, we need architectures that are precisely tailored to the requirements of the users. One sticking point is the movement of data, which is extremely energy-intensive. So, we need approaches that enable us to minimise the movement of data in the system. We can only achieve this with highly integrated systems and short data paths."

Justin Hotard, executive vice president and general manager, HPC, AI & Labs, HPE: “HPE delivers the world’s leading technologies that have ushered in the exascale era. Exascale will enable new scientific breakthroughs by combining traditional modeling and simulation capabilities with AI-at-scale, and even push the boundaries of engineering to bridge to quantum innovation. Leibniz Supercomputing Centre is one of the world’s leading supercomputing centers and we are excited to collaborate with them to explore how they can significantly augment scientific research efforts with monumental performance delivered through exascale computing. We also plan to explore new approaches to improve cooling efficiency and sustainability with system designs that deliver unprecedented performance.”

Kirk Skaugen, Executive Vice President Lenovo and President Infrastructure Solutions Group (ISG):  "For Lenovo, the Leibniz Supercomputing Centre has long been an outstanding partner. Our innovation partnership on the planned Exascale supercomputer offers us a great opportunity to develop solutions that will make researchers' work easier and accelerate their projects - while at the same time providing the best possible energy efficiency. We wish all parties a fair and successful partnership so that with the completion of this project, the LRZ will have an optimal Exascale system for its users."