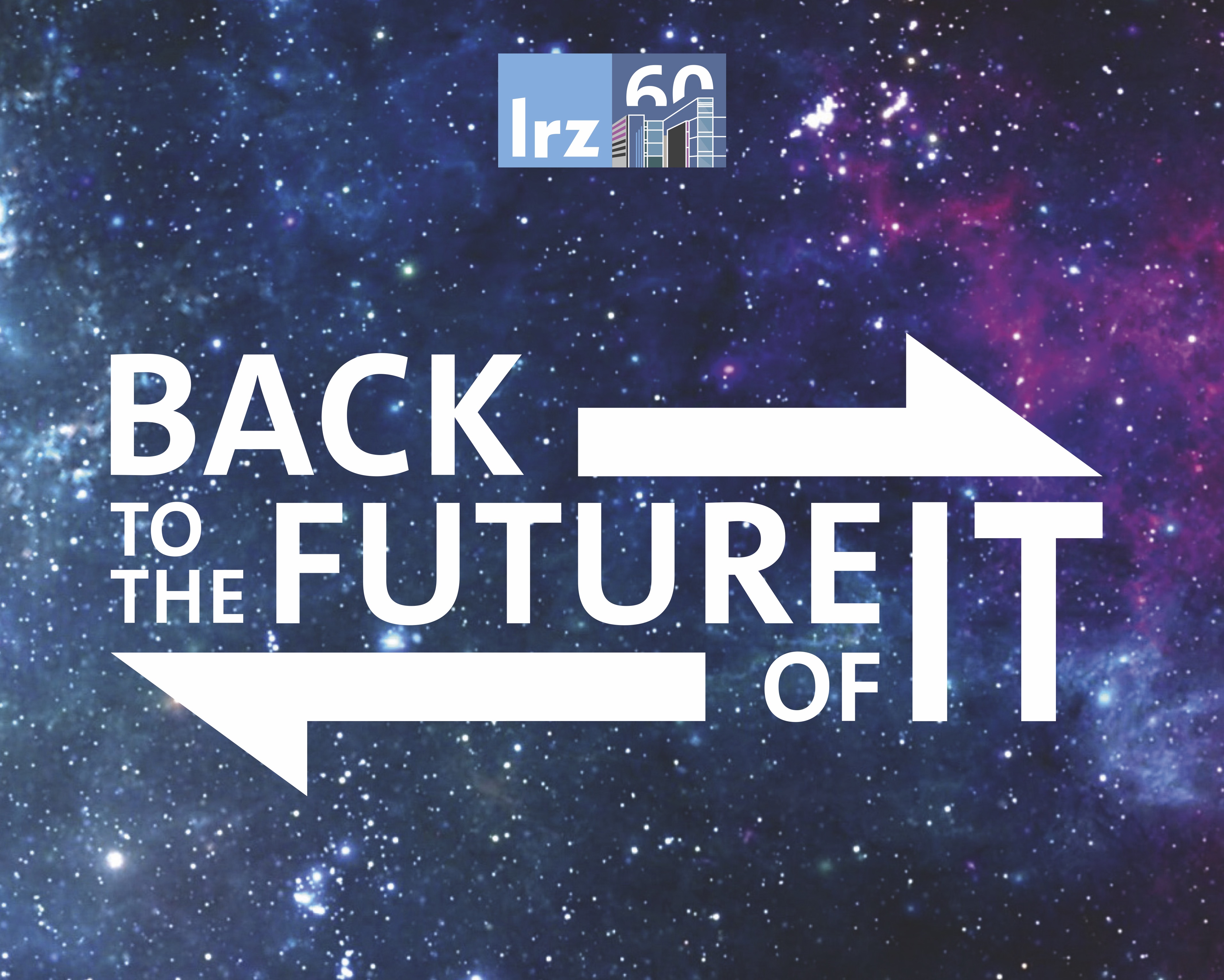 #TheFutureisNow: The motto for the celebrations around LRZ 60 spanned across the whole year

Together with a cryostat, a shimmering golden cooling device, the first three quantum processors (QPU) reached the Leibniz Supercomputing Centre (LRZ) in spring 2022. The components were installed in the Quantum Integration Centre (QIC), they are now being tested and gradually integrated into the supercomputing system. “We currently have three quantum processors, each with five qubits, running in a cryostat,” explains Prof. Dieter Kranzlmüller, head of the LRZ. “This is the preparatory work for the first German quantum demonstrator, for which a quantum system is integrated into an exascale supercomputer.” The future continues to be the agenda of the LRZ – not only in quantum computing and technologies. 2022 was a busy and successful year for the data centre in Garching: It celebrated its 60th anniversary this summer, it was able to expand its international profile, it now offers researchers access to the world's largest computer chip designed for artificial intelligence (AI) purposes, it was chosen as a location for a European quantum computer, and it participated in numerous research projects. “With all the positive headlines that we generated this year - the most important success is certainly that our IT services continue to run in a reliable and secure manner and that the recertification process went smoothly," says Prof. Helmut Reiser, deputy director of the LRZ. Time to look back on an exciting year 2022, which will soon lead to innovative technologies and, above all, many new services and opportunities to students and researchers.